Astypalea is the westernmost island of the Dodecanese and it is considered a sea crossroads, located between the Cyclades and the Dodecanese. It has a population of 1,400 inhabitants and consists of 4 settlements. A Venetian castle of the 15th century, the famous Castle of Astropalia, dominates at what seems the highest point of the island, near ruins of the ancient citadel.

A land with small fertile areas, in antiquity also called "Ihthioessa" or "Bank of the Gods", due to the cherished treasures of its seas, rich in fish and seafood. Standing almost alone, in the middle of the South Aegean, Astypalea has a butterfly-like shape, which is why it is often referred to as  the "Aegean’s butterfly".

The island’s almost barren land is full of thyme, oregano, alesfakia and other beneficial herbs. The pure infamous thyme honey of the island has been known since antiquity. Saffron (krokos) of Astypalea grows spontaneously on the island’s mountain slopes and is usually collected in autumn. More than 17,000 goats and sheep are raised freely, producing large quantities of milk from which the tasteful  local, creamy cheese of the island, also known as chlori, is produced. 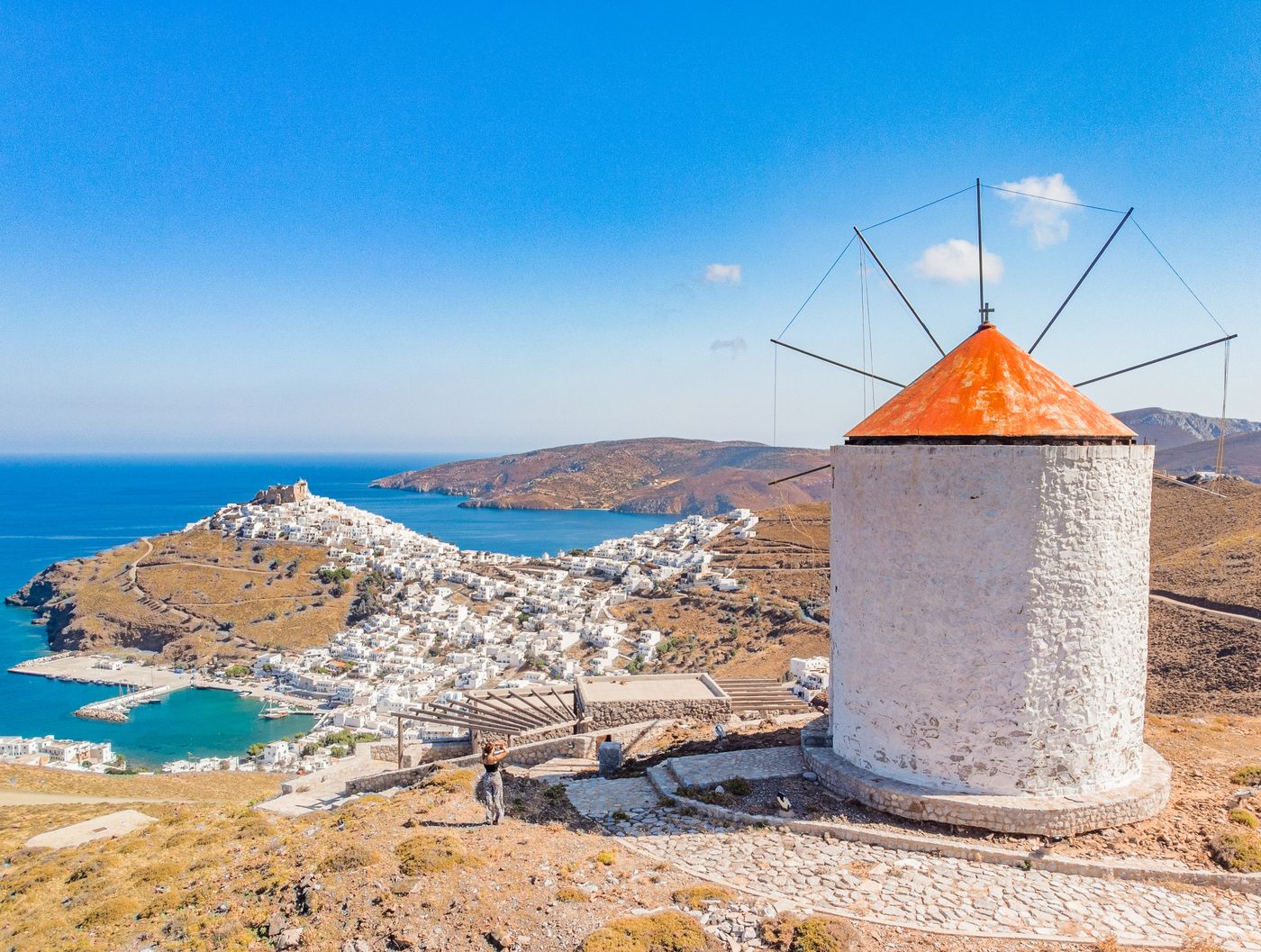 Start typing to see products you are looking for.

There are no more items in your cart